Product added!
View cart “Favero Assioma DUO Side Pedal Based Power Meter” has been added to your cart.

British track star Laura Kenny – better known by her maiden name Trott, before marrying fellow GB track cyclist Jason Kenny in 2016 – has made a return to her consistent winning ways by taking two gold medals at the European track championships in Glasgow, and is looking to make it a hat-trick of victories in the Madison alongside Katie Archibald on Tuesday.

The Kennys welcomed their son Albert into the world in August 2017, and four-time Olympic gold medallist Laura Kenny got back into training later that year before making a return to competition earlier this year at the national championships, in mid-February. She won the British omnium title there, and then headed to the track world championships later that month in Apeldoorn, in the Netherlands.

As he waited for the start of stage 2 of the Tour de Pologne, Thibaut Pinot (Groupama-FDJ) grinned broadly when he offered a five-second analysis of his current condition: “I feel good,” he told Cyclingnews. “Everything’s OK. Ça va.”

The French climber’s visible satisfaction about what is such a normal situation is understandable, given his recent past.

“The last time we saw Pinot on a bike, it was awful to see,” commented L’Equipe newspaper a few days ago. Prior to the Tour de Pologne, Pinot had been last seen by most fans when close to abandoning the Giro d’Italia on the Col Saint-Panteleon during stage 20.

Wout van Aert (Verandas Willems-Crelan) continued to add to his already impressive road palmares with the overall victory in the Tour of Denmark on Sunday. The 23-year-old cyclo-cross World Champion said he sees a focus on the Classics and short stage races in his future, but is not yet planning to focus solely on the road.

Van Aert took the race lead with a solo win in Vejle on stage 2, then cemented his lead with a strong performance in the 19.1km individual time trial in Nykøbing Falster, where he was second to defending race champion Mads Pedersen. On the final stage, Van Aert’s teammate Tim Merlier – also a cyclo-cross racer – took his second stage victory in the bunch sprint.

Rally Cycling mechanic Erik Maresjo has spent a lot of time behind the wheel of the team van, driving the Pro Continental team’s gear from one race to another, but his trip from Golden, Colorado, to Cedar City, Utah for the Larry H. Miller Tour of Utah last week will be one to remember after a rock slide on Interstate 70 about two hours east of his destination stopped him in his tracks and damaged both the van and trailer.

Maresjo suffered only a minor burn on his forearm when the airbags deployed, but he was otherwise uninjured. The van was obviously not so lucky. 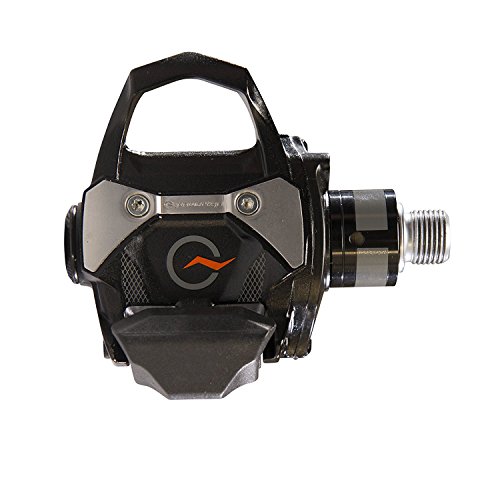 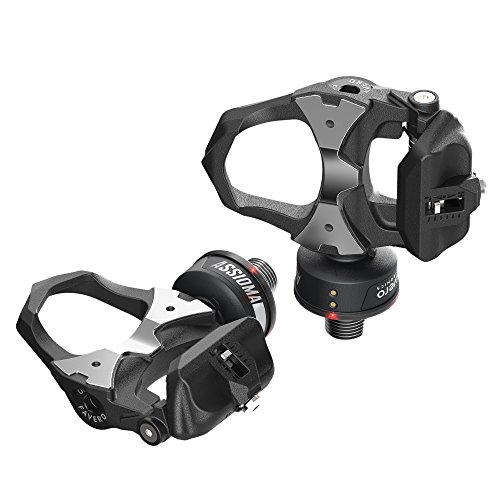 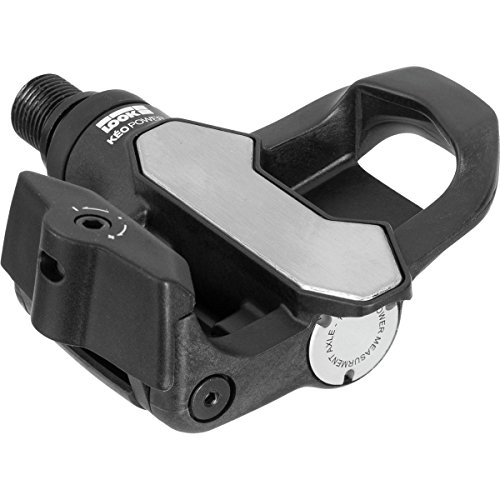 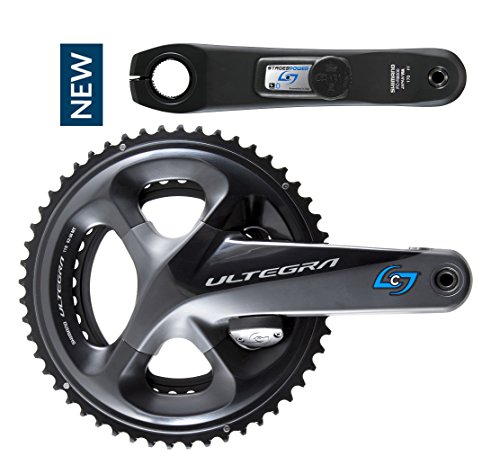 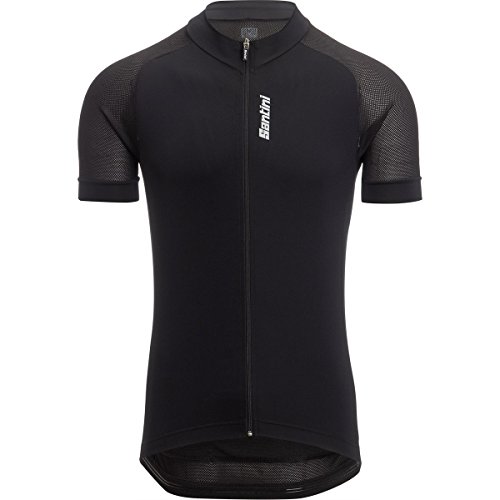 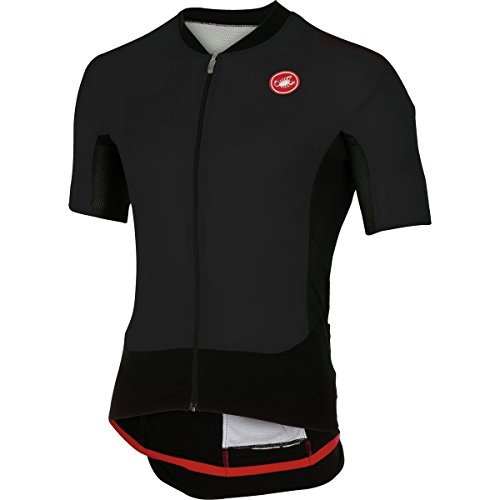 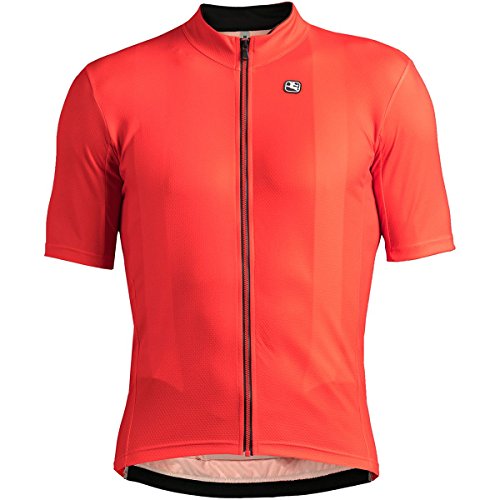 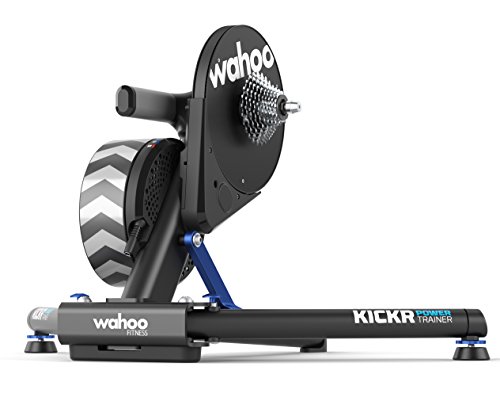 The product is already in the wishlist! Browse Wishlist
+ 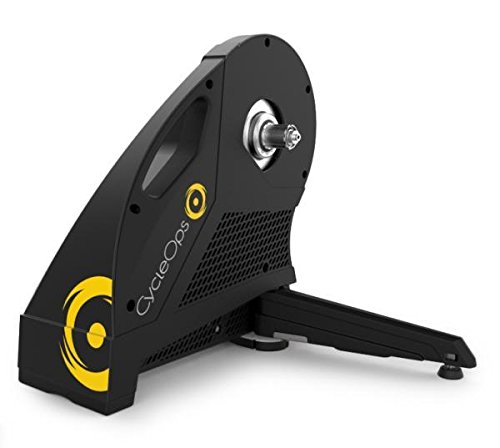