Quarq’s latest power meter model, the DZero Carbon Power Meter Crank Arms for GXP bottom brackets, may not be as ambitious as the D0 (zero) project for which it’s named, but it comes damned close. The DZero essentially combines all of the features that Quarq has teased out of the lab over the past decade, plus a few improvements. Chief among these developments is the power meter itself, which saw a healthy amount of retooling for the DZero model. Overall, Quarq claims that “150 documented improvements” inform the evolution from the previous models to DZero, but the most important is to the heart of the meter itself: the strain gauges and measurement circuitry. It still incorporates five strain gauges strategically placed throughout the spider in order to measure the Newton meters you’re throwing into the pedals, and it features the same Exogram carbon crank arms so it’s lighter and stiffer than the aluminum model and more efficiently transfers those watts. It’s also still got the same claimed accuracy of +/- 1. 5%, so its numbers are 0. 5% more accurate than most meters, but the new design requires less correction in order to maintain accuracy in drastic temperature changes. Fewer corrections mean the DZero also better rations battery life than Quarq’s previous power meter models, though when the battery does go out, you can still change it without tools or having to ship the whole thing to the manufacturer. The DZero system’s accuracy is further boosted by the return of Quarq’s 10k dynamic temperature compensation technology, which alleviates the need for constant, mid-race zeroings in variable conditions. Even if it’s just coasting for a few seconds or toggling through your head unit to the proper option, it can still be the difference between winning and losing. It’s also obnoxious as hell. The DZero is equipped with an auto-adjust schedule based on a constellation of around 10,000 data points that chart how the unit responds to temperatures ranging from zer…
Arm Material: Exogram Hollow Carbon
Arm Length: 165 mm, 170 mm, 172.5 mm, 175 mm
Bolt Circle Diameter: [compact] 110 mm, [standard] 130 mm
Bolts: 5
Rings: 1 or 2 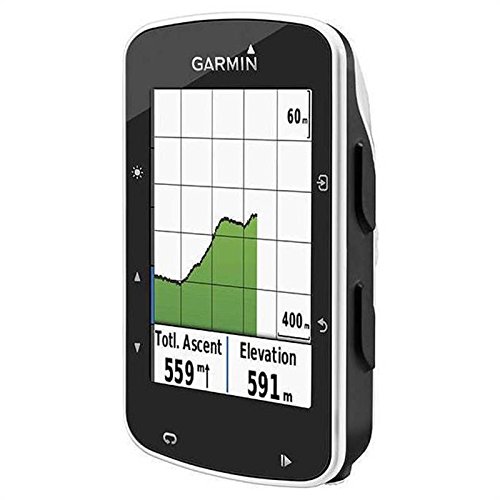 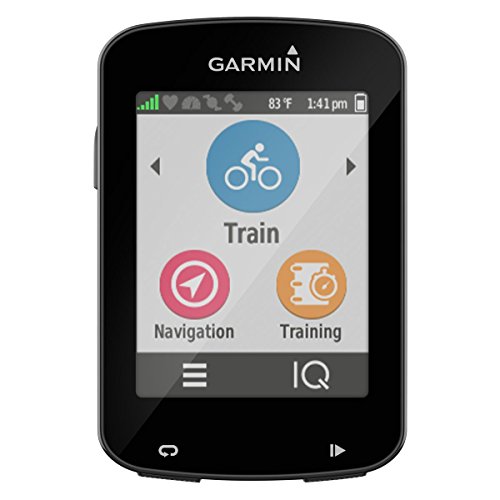 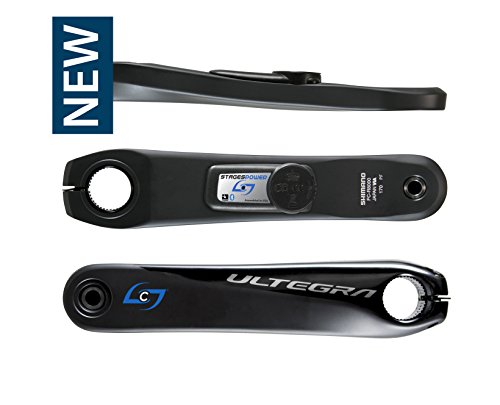 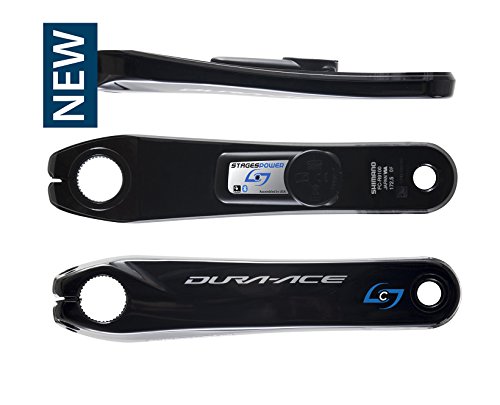 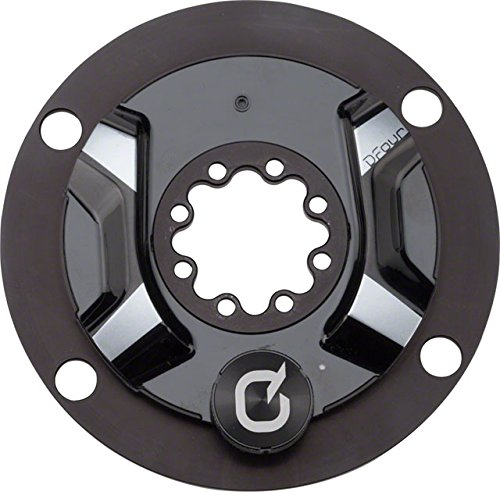 Where to start? for me road cycling... replies: 5 on Road Cycling

Things to look for in purchasing a... replies: 1 on Bike buying advice

Riding together? group ride? too... replies: 4 on Road Cycling

What basic gear is a 'must have' for... replies: 11 on Cycling Equipment

The Thread about Nothing.... replies: 79037 on Australia and New Zealand