Though it tends to be overshadowed by the Tour and the Giro, Spain’s grand tour consistently inspires as much–if not more–emotion, excitement, and chaos as the earlier races. Maybe it’s because the overpowered teams focus more on that race in July, so come late August, there’s less control over the peloton. Maybe it’s the sanguine color of La Vuelta’s General Time Classification Leader’s Jersey. Whatever the case, you don’t have to look far into the race’s history to prove the case. Consider the 2013 edition, for example, which saw the red jersey change hands eight times between five cyclists–including eventual one/two Horner and Nibali–after Brajkovic took it on the strength of Astana’s TTT win in the opening stage. With all that jersey juggling, it’s no surprise that the final podium was separated by just 1:36 seconds. And while that was a great race, a cyclist not present in that edition has come to define the last decade of Vuelta heroics: El Pistolero. Fittingly Spanish, Contador has tamed the wild Iberian event better than any of the other great champions of his time. Besting the Froome/Sky machine in a slugfest in 2014, dooming the same antagonist’s chances by initiating a long-range ambush that put Quintana in red in 2016, and–our favorite Vuelta memory (and possibly our favorite GT memory) of all–when Contador put in an audacious 50km attack on Fuente De, a Cat 2 climb, to pull the red jersey from compatriot Purito’s slumped shoulders. In honor of those and countless other stories of pure emotion, Santini builds the GC jersey on a platform of high-stretch, highly breathable fabric, so it’s not just a pretty face but a capable addition to any kit drawer. The invisible zip keeps the red unbroken, and a standard complement of pockets hold ride essentials and the Vuelta’s “Pura Emocion” tag line houses reserve stores of courage for when you need to dig deep on climbs with Pyrenean profiles.
Material: [body] Rudy, [back and sleeves] Body Fit
Fit: form-fitting
Zip: full-length, hidden
Season: summer
Pockets: 3 rear 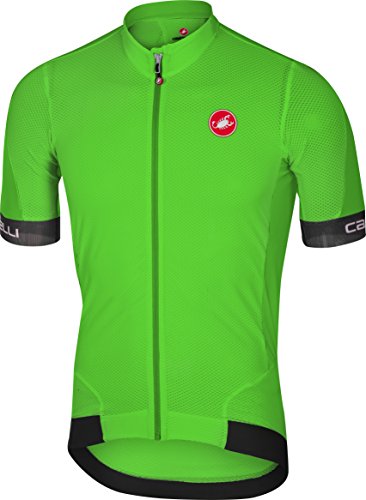 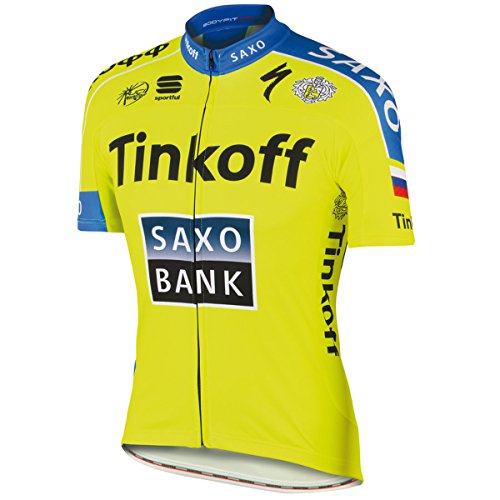 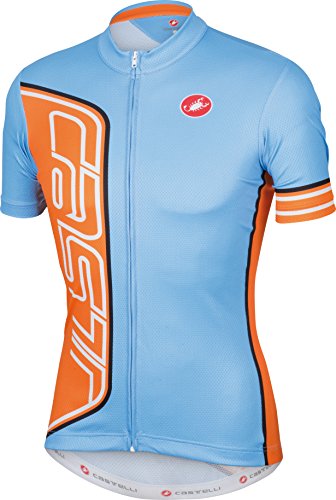 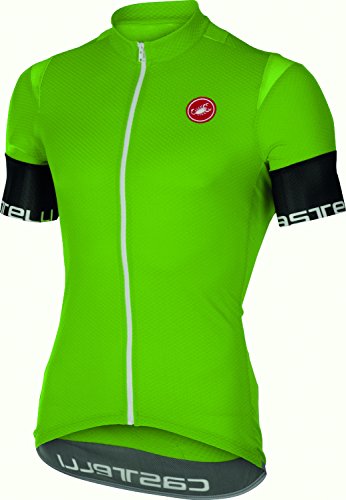 The Thread about Nothing.... replies: 79117 on Australia and New Zealand

How dangerous is road cycling, for real? replies: 35 on Road Cycling

She's back ! replies: 0 on Singlespeed

Eating more when riding replies: 7 on Health Nutrition and Supplements