For the self-sponsored racer who uses multiple bikes in different disciplines, the powermeter game can turn into an exercise in astronomic expenditure. Quarq’s SRAM Red DZero Power Meter Crank Arms address economic concerns by combining every key piece of powermeter technology in Quarq’s stable with a redesigned measurement circuit, the same relatively attainable price that defined the new system’s predecessors, and the ability to quickly swap between frames and chainrings for omniums. The result is an uncompromising platform whose less-capable predecessors were ridden to sprint victories, solo stage wins, and grand tour podiums by Katusha and Ag2r-La Mondiale in 2016 alone. Since the Red DZero represents an improved version of that model, we’re eager to see what it can do this year in both the peloton and our own bottom brackets. As with the rest of the DZero line, the Red model still incorporates five strain gauges strategically placed throughout the spider in order to measure the Newton meters you’re throwing into the pedals, and–except for the alloy spider–it features the same Exogram carbon crank arms and graphical treatment as the standard Red crank. It’s also still got the same claimed accuracy of +/- 1. 5%, so its numbers are 0. 5% more accurate than most meters, but the new design requires less correction in order to maintain accuracy in drastic temperature changes. Fewer corrections mean the latest SRAM Red power meter model also better rations battery life than the previous generations, though when the battery does go out, you can still change it without tools or having to ship the whole thing to the manufacturer. The Red DZero system’s accuracy is further boosted by the return of Quarq’s 10k dynamic temperature compensation technology, which alleviates the need for constant, mid-race zeroings in variable conditions. Even if it’s just coasting for a few seconds or toggling through your head unit to the proper option, it can still be the difference be…
Arm Material: Exogram Hollow Carbon
Arm Length: 165 mm, 170 mm, 172.5 mm, 175 mm
Bolt Circle Diameter: [compact] 110 mm, [standard] 130 mm
Rings: 1 or 2
BB Type: BB30 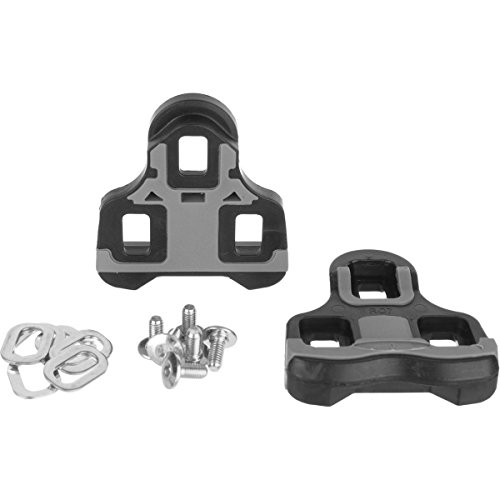 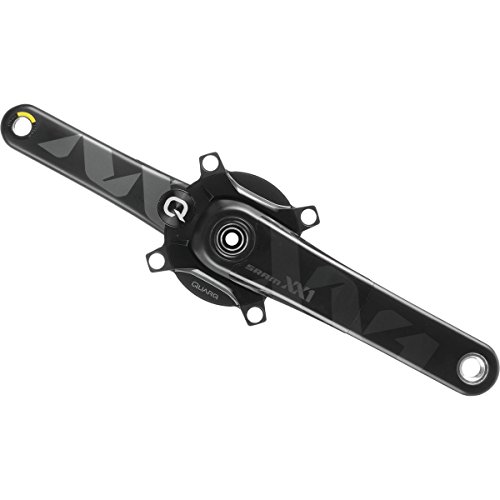 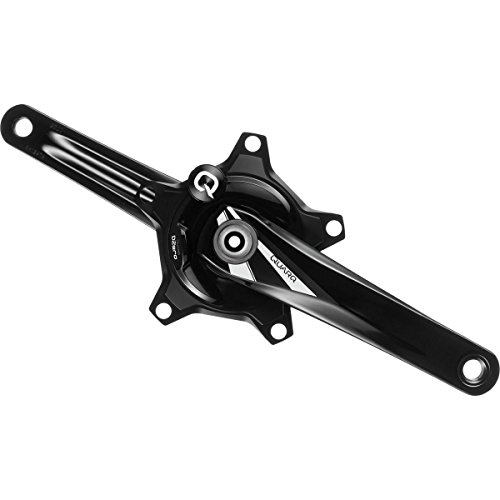 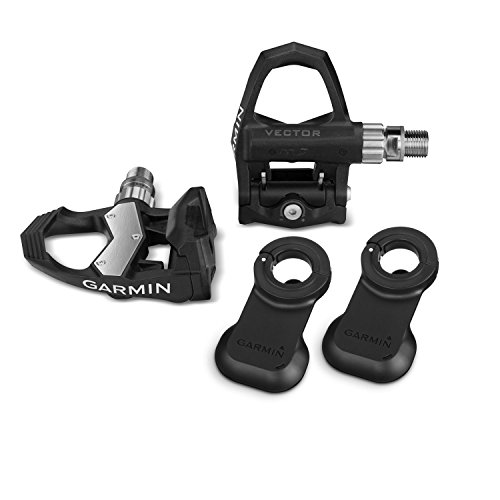 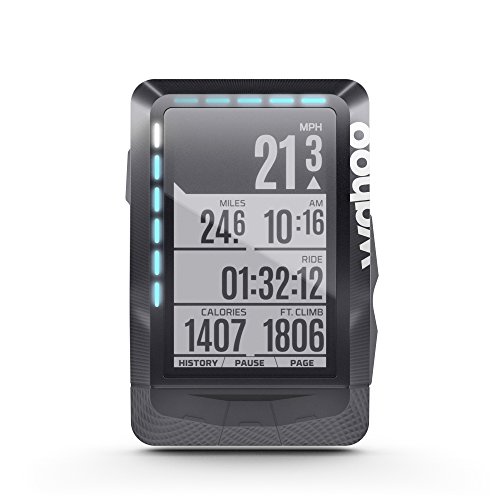 Do i have potential? replies: 7 on Cycling Training

The Thread about Nothing.... replies: 78406 on Australia and New Zealand

POLL: Do you wear a helmet? replies: 120 on Cycling Equipment

Explain Yourself replies: 11 on Jokes

Hello everyone replies: 0 on The Bike Cafe

Hi everyone replies: 0 on The Bike Cafe

Look who showed up ! replies: 2 on Road Cycling

What are your favorite food related... replies: 3 on Jokes
View more threads