There are some things for which i need advice. i am planning a bike tour on silk road.
1) which bicycle will good for this tour i mean for rough as well as for plan routes ?
2) what important things should i keep in mind while on this trip?
3) what cycling equipment or parts should i need to carry on trip?

i am really in need of honest advice

Wow, thats impossible to answer without knowing how much you want to spend on a bike!

If you are on a very limited budget see: https://www.cyclingabout.com/build-a-round-the-world-touring-bike-on-a-budget/

The above mentions a steel rack like the Tubus...YES, that is very important, an aluminum rack will more then likely break at a weld at some point on the journey and AL is more difficult to find a knowledgeable welder in remoter areas, steel is the least likely to break and if by some slim chance it does any local can slop a weld on it. And for that reason it's wise to consider buying a steel bike and not an AL, TI or CF bikes. Also the steel, and not the AL, rack helps to stiffen the rear triangle so the bike won't sway in the rear especially on fast descents, something that can scare the **** out of you if this happens to you.

If your budget is as high as the sky then that opens all sorts of doors for top of the line bicycles like the Trek 920, Co-Motion Pangea, Bruce Gordon Cycles and Dawes Gran Tour. There are lot of other companies out there making expedition class bikes but almost all of them are out of Europe and may be difficult to get here in America, while the Dawes is out of the UK there are a few stores in America that do carry that brand. The Bruce Gordon is a very nice bike and it's customized which means it will take a few months to build; but he does have a rather large head, if after answering his questions and he makes a recommendation you better agree, if not he will take offense, but his recommendations are 99.999 percent correct and your suggestion most likely will not be correct! If you are going to be doing some serious off road touring a fat tire bike may be the way to go, but I'm not sure about how easy it is to find a fat tire in other parts of the world, but if they are easy to obtain then consider the Salsa Deadwood.

Please forgive me, I don't know how much you know about camping gear, I'm hoping you know a great deal more then I do since you are planning such a vast trip, but I'm going to pretend you know nothing or very little. There is a large assortment of camping gear you can buy from real expensive to real cheap...most cheap stuff, if you read the reviews on a particular item and it gets high reviews will work just fine. When doing a world tour stuff will wear out along the way, even the really good stuff will wear out along the way. I do some touring, nothing major like you're planning, but I have found that a cheap $13 stove for example is as good as a $120 stove, the one I got from Etekcity works fantastic and it got 4.5 stars from over 2000 users on Amazon (not sure about how easy it is to find fuel for this stove in other parts of the world but here in America it's fine). There is even cookware at Walmart that has been field tested and discovered to be as good as the more expensive stuff. I even found a set of panniers from Axiom called the Monsoon 45 to be as good as Ortlieb best stuff in fact in some aspects better for half the price. So do a lot of research first before diving in and spending a load of money on stuff, there are even You Tube videos on how to go cheap backpacking (which the principles are the same as cycle touring), and these products were tested by backpackers who thought they compared to the really good stuff equally. There was a guy on the internet who spent $400 on a lightweight single person tent only to find out after it wore out after several tours that cheap one from Walmart lasted about 1/2 as long but it was only $50 so after several tours it ended up costing him $100 instead of $400 for the same length of use but the cheaper tent weighed about 6 ounces more which he didn't care. Amazon is a great resource because you can find products that have been used by 100's if not 1000's of people, that don't cost a lot yet had high reviews, while some products that were also cheap had low reviews, so it just depends on the manufacture of said cheap item.

I've been doing mountain biking for quite some while. Just always choose a bigger tire to use when you are playing to have a trip on a rough road trail. It will help you not to fall and just stand still. You should also bring some wrench with you and emergency vulcanizing kit.
R

I think you should just wear your helmet always, if you have knee and elbow pad wear it also. Focus to the road and don't use your phone while driving your bike. I'm just using old mountain bike when I do biking.

Some additional tips, but mainly for biking on the road.
http://bicyclesafe.com 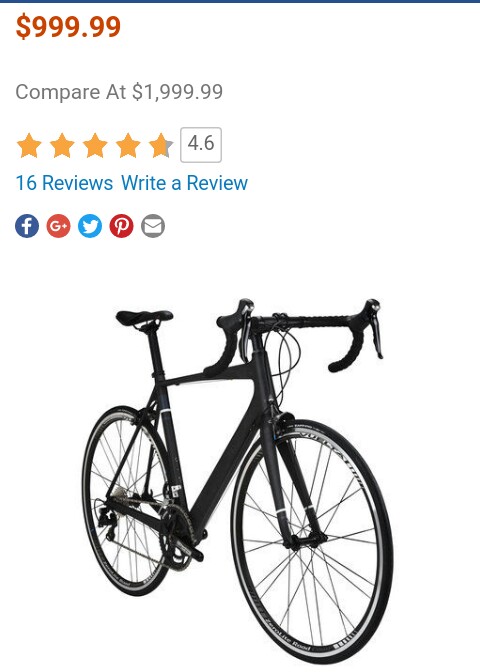 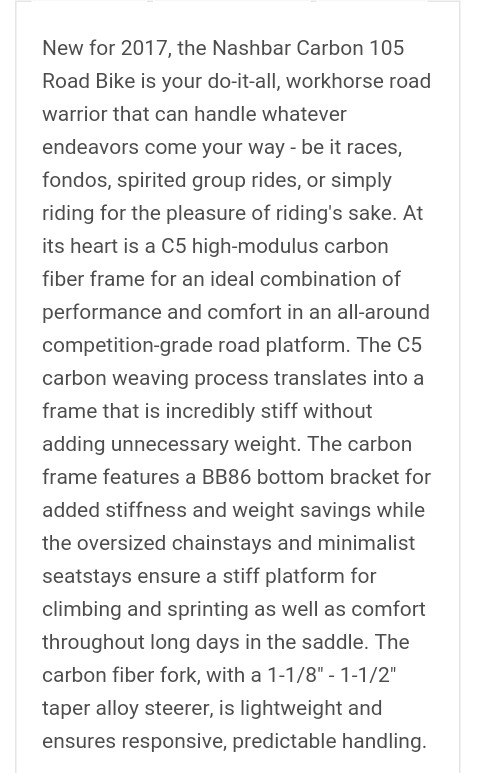 This seems to be a very good bbikethat would suit your preferences.
You must log in or register to reply here.

This is lee hnetinka, as a beginner, i need cycling tips

Tips For A Beginner To Cycling Training Looking To Lose Weight

New to cycling. Training tips and schedules for beginner?

beginner wanting to ease into cycling