Used an allen-4 key (like the one in the enclosed photo) until it slightly twisted. don't want to over torque..

Will appreciate your advice on how to resolve this 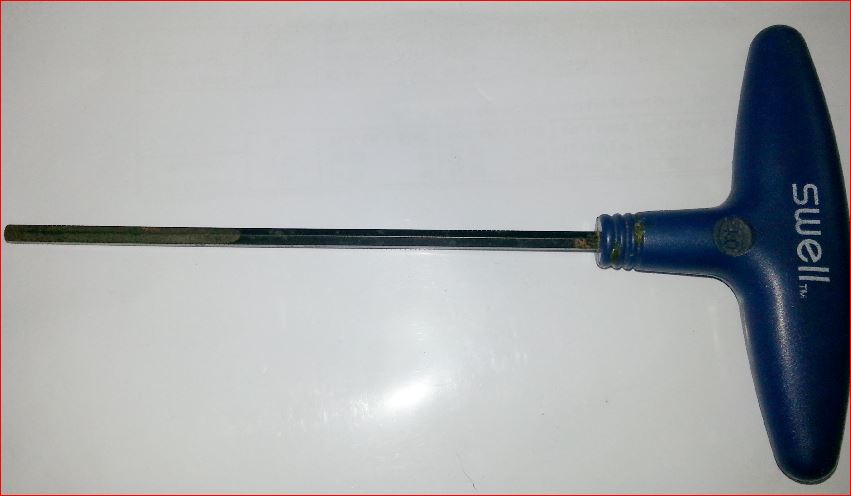 Resolve your problem with a pre-set torque wrench or handle that matches your specified torque for that fastener and some Park Tool carbon assembly paste.

I use the CDI pre-set with interchangeable tool bits. It is available in three Nm settings: 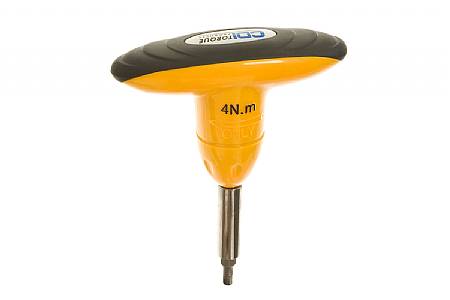 This is good stuff for slipping posts, be they alloy or carbon: http://www.parktool.com/product/supergrip-carbon-and-alloy-assembly-compound-sac-2 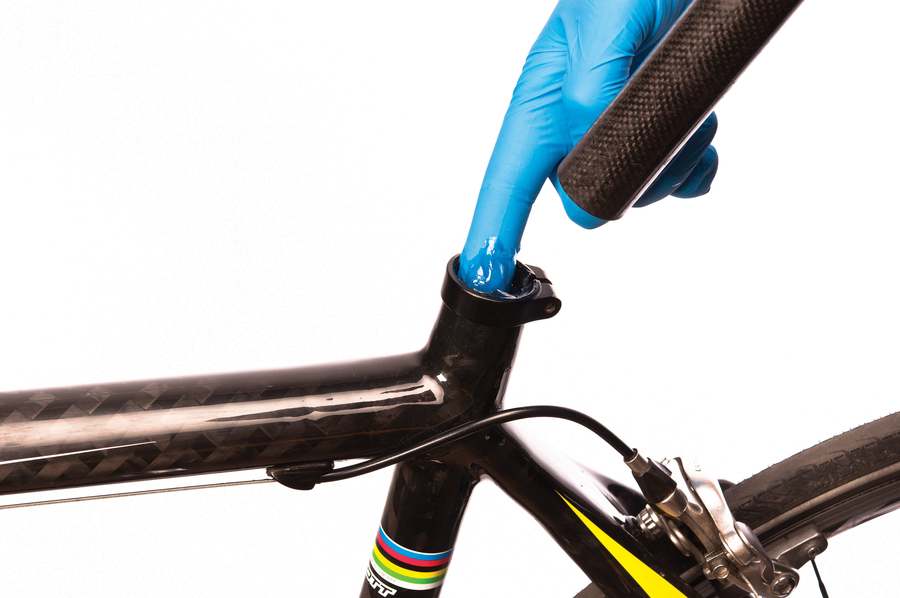 90rpm said:
Rode a 1st ride with a new Cervelo S5 (in a wet weather) and the seatpost slipped (approx 7 mm)

Used an allen-4 key (like the one in the enclosed photo) until it slightly twisted. don't want to over torque..

Will appreciate your advice on how to resolve this
Click to expand...

Beyond CAMPYBOB's suggestions, let me ask the unasked question ...


Are you absolutely certain that the seatpost is the right diameter?

Even if your seatpost is correctly sized, asmuch to my chagrin as not, on more than one frame I have found that a seatpost which is 0.2mm LARGER will fit in a seat tube which is otherwise spec'd for a given size seatpost ...​
Which is to say that a seatpost which was theoretically properly sized slipped in more-than-one frame AND the remedy I opted for (because I already had the larger seatposts) was to simply install a slightly larger seatpost ...

THAT was more easily done in the past when incrementally different seatposts were more readily available ...
​
BTW. I recall reading (¿somewhere?) the suggestion that fitting a dowel rod in the seat tube (you may need a longer bolt to secure your water bottle cage which will then act as a stop, BTW) was an option (certainly, less expensive than a new seapost) to consider to preclude a seatpost from slipping ...


Of course, the "dowel rod" should NOT be snug (you want to be able to have it FALL out if you were to invert the bike) ... but, it needs to be a large enough diameter to engage the bottom of the seatpost ...


I would probably CAP the bottom of the dowel rod with a washer to prevent the gradual compression of the wood & subsequent slow slippage.​

CAMPYBOB said:
... There was one lunatic that actually believed you could ride a Campagnolo UltraTorque Hirth joint crankset with a 1 MM 'air gap' separating the crank spindle halves.

Sorry for this OT observation ...


It's actually sad that "Bob Error Man" apparently remains confused BECAUSE I now realize that he apparently can't figure out how to determine the Q-Factor on his UT crankset(s) whether it/(they) is/(are) installed, or when it is simply sitting on a work/kitchen/any table ...

It's sad because "Bob Error Man" inexplicably thinks that the 145.5mm +/- Q-Factor which the UT crank on his bike(s) has/(have) can be achieved without creating the "1mm 'air gap'" ... an "air gap" which is absent (that is, impossible to achieve!!!) when a UT crank is configured-or-installed with a 144.5mm Q-Factor ...

The arithmetic is so simple that one can only suppose that either the head trauma must have been pretty severe OR "Bob Error Man" is actually "retarded"!?!

Thank you alfeng.
There is no issue of size/diameter. Cervelo S5 has its unique seatpost
You must log in or register to reply here.

Cervelo seatpost on a Giant TCR