U.S. could join lawsuit of Armstrong


Your browser's settings may be preventing you from commenting on and viewing comments about this item. See instructions for fixing the problem.

Comments that include profanity or personal attacks or other inappropriate comments or material will be removed from the site. Additionally, entries that are unsigned or contain "signatures" by someone other than the actual author will be removed. Finally, we will take steps to block users who violate any of our posting standards, terms of use or privacy policies or any other policies governing this site. Please review the full rules governing commentaries and discussions. You are fully responsible for the content that you post.

» Links to this article

Lance Armstrong, who has been under investigation by federal prosecutors in Los Angeles for several months, could also face a probe by the Justice Department if it intervenes in a whistle-blower lawsuit filed against Armstrong in federal court earlier this year.
The lawsuit, which is under seal, was filed by former cyclist Floyd Landis, a source with knowledge of the suit said Friday night. Around the time Landis alleged to federal agents in May that Armstrong engaged in doping on his former U.S. Postal Service teams, he also filed the whistle-blower suit, the source said.
The lawsuit filed under the U.S. False Claims Act named Armstrong and a number of Armstrong's former business associates as defendants, the source said.
The Wall Street Journal first reported the lawsuit in its online edition Friday night. The newspaper said a U.S. Postal Service spokesperson declined to comment on the lawsuit because "this matter is under review by the Department of Justice."
Citizens are entitled to file claims that allege a fraud has been committed against the government, and the Justice Department may decide to prosecute the claims. If Landis's suit is the first such against Armstrong and his associates, he stands to receive a portion of any money the government recovers.

Armstrong has repeatedly denied doping, and one of his attorneys, Mark Fabiani, called Landis - who denied doping for four years before coming clean - "a serial liar, an epic cheater, and a swindler," adding in an e-mailed statement that "What remains a complete mystery is why the government would devote a penny of the taxpayer's money to help Floyd Landis further his vile, cheating ambitions."
The U.S. Postal Service paid more than $30 million to sponsor Armstrong's cycling team from 2001 to '04, the Journal reported. The payments went to a management company called Tailwind Sports.
A Justice Department attorney and U.S. Postal inspector last week independently requested documents from a 2005 arbitration that involved Armstrong, the Journal reported.

If U.S. wins money then Landis gets some too AND HE KNEW THAT WHEN HE FILED THAT ADDITIONAL LAW SUIT AT THE SAME TIME!!!!!!!! So much for him doing it for THE RIGHT REASON!!! SLIME BAG!!!!

And another book deal (which he will get).

He wants too tell the cycling community something... 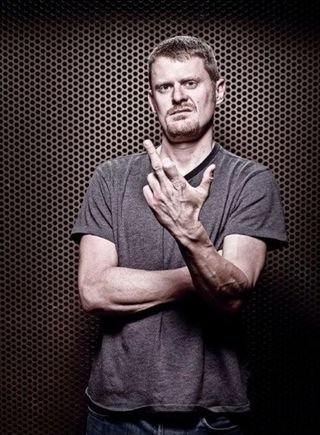 Lance got him into this mess, he can help pay for him to get out.

I'm not saying anyone or either one of them is a saint or that greed is not the bottom line but Lance did start all of this, Floyd is just finishing it.

Whatever, they both can kiss my ass and like it too.

lolololol You got me on that one. I had that coming
R

Stormsgate said:
lolololol You got me on that one. I had that coming
Click to expand... 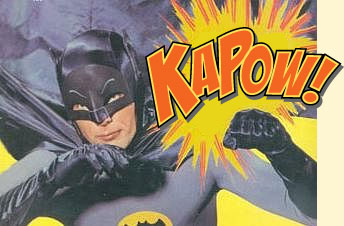 roadhouse said:
Lance got him into this mess, he can help pay for him to get out.
Click to expand...

I've posted a pic of Lance back in day, about a year ago on here, him in a suit sitting down flicking off the camera with a smile on his face.

That was when I blindly admired him though but either way if I could find it, I'd post it now in retaliation.


Isn't that the shirt he wears during the day, during time trials, in court proving his innocence, in public raising your money to help prove his innocence and in court after he's confessed to doping and taking your tax dollars as a reward...

... and it'll be the same shirt he'll be wearing when he's sleeping under the bridge in a bike box that his Cannondale SuperSix Hi-Mod team bike he was riding earlier this year came in.

Floyd and Yosser Hughes will not only look retardedly homeless but will have the same catch phrase... 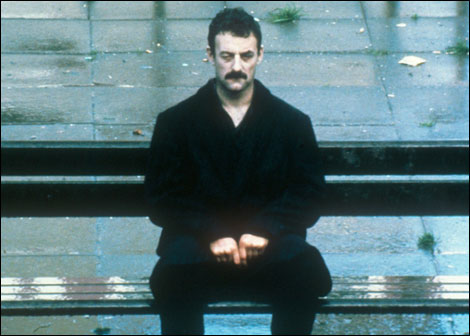 I just love the fact he looks like Kid Rock. 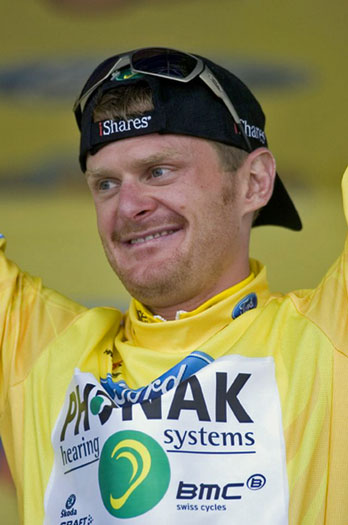 The ginger beard gives him even more brownie points with me.

and he just want money that is not his.

Greed and money. Landis is a very jealous type and thinks if his neighbor has a big house then he should have one. He feels he deserves everything! Another guy that needs a good leg break.

[ame=http://www.youtube.com/watch?v=I-BYzaDwNoE]YouTube - Spinal Tap - Gimme Some Money[/ame]
You must log in or register to reply here.