Does anyone here use L-arginine? How much and how often do you take it? Is it supposed to increase endurance, and if so, have you seen any such effects in your cycling?

L-Arginine is an amino acid involved in numerous areas of human biochemistry, including ammonia detoxification, hormone secretion, and the immune system. Arginine is also well known as a precursor to nitric oxide, a key component of endothelial-derived relaxing factor. The endothelium is the lining inside blood vessels and arginine supplements help make more nitric oxide. Therefore arginine, by making more nitric oxide, helps to relax and dilate blood vessels. Nitric oxide is a messenger molecule involved in a variety of endothelium-dependent effects in the cardiovascular system

Developed in India, yoga is a spiritual practice that has been evolving for the last 5,000 years or so. The original yogis were reacting, in part, to India's ancient Vedic religion, which emphasized rituals. The yogis wanted a direct spiritual experience -- one on one -- not symbolic ritual. So they developed yoga.Yoga means "union" in Sanskrit, the classical language of India.
According to the yogis, true happiness, liberation and enlightenment comes from union with the divine consciousness known as Brahman, or with Atman, the transcendent Self. The various yoga practices are a methodology for reaching that goal.
In hatha yoga, for example, postures and breathing exercises help purify the mind, body and spirit so the yogi can attain union.
Pranayama breathing exercises help clear the nadis, or channels, that carry prana the universal life force, allowing prana to flow freely. When the channels are clear and the last block at the base of the spine has been
opened, Kundalini rises through the spine, through the central channel called the sushumna-nadi, and joins the crown chakra. According to the tradition, the release of Kundalini leads to enlightenment and union.
Retreat yoga 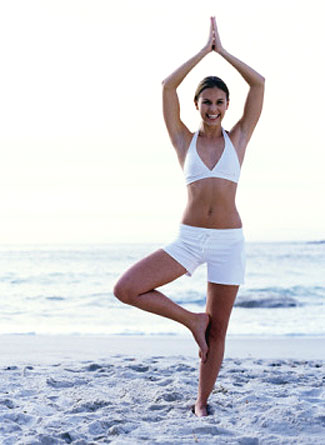 I've used l-arginine before. You know, if it is in NO Xplode (NO being Nitric Oxide), NO Xplode (but maybe not some other NOs out there, black powder, gakic, not sure about them) Fizzes. My bottle of l-arginine said to take it with carbonated water to enhance it being absorbed. So, if you didn't know about that, well, that might have some importance.
You must log in or register to reply here.