That's right! Did a group ride Wed nite, fun friendly ride we call Tasty Pasty ride. I'm still rather new to the group, 3 months or maybe a little more. But being a big guy, 6'1 and 260, I get challenged all the time by other riders. Believe it or not, the women are competitive and have challenged me a few times.

But many dudes underestimate the power of a Clydesdale ha ha! One guy who is about 5'9 and 160 pounds has tested me on flat ground in the past. Friendly little game but on a slight downhill, I've crushed him several times. On flat land, long stretches into the wind, he has no chance.

I have seen him sprint up some little short steep climbs. I don't even try to sprint. I work into a pace and believe it or not, pass many riders. Say there are 27 in the group at times. We will start a gentle 3 mile grade, I start at the back and work into my pace. By the time we reach the top, I have passed 23 of them ha ha! No sprinting, just a good steady pace. Nothing like the look on another rider's face when he sees a big guy rolling up on him ready to pass. Many times they go for the little sprint they still have in them but that doesn't last long, the power of a Clyde can last for quite some time if worked right!

So last night, the little skinny dude challenges me on a short 1/5 mile climb at 6%. First off let me say I just got done pulling the group across the land at 22 mph with a max of 25 at times. My turn at the front was 2.3 miles so when I hit the short little climb, I figured I'd be toast but could make it up at a decent pace if I had to.

So I think knowing I'd be tired, we headed up the grind. He rolled up along side of me and I actually felt ok so I lifted the pace to match him. Then he stood up and shouted,"OK MR. BEANZ, LET'S SEE WHAT YOU GOT!!!".

I rarely stand but I stood up and matched his pace. About 20 yards from the top, I might have been a hair ahead of him but he sat and said,"OK, you win, I can't go anymore!". Ha ha ha!

Have to admit, I've been riding harder and harder the last 3 months and my times are getting faster every outing. Heck, got 4 PR's on a 3 mile climb this same ride. I've done this stretch maybe 15 times now and still racking up PR's most outings. The first time I went out with this group, I finished about 12 out of 15 riders. Now I have been finishing 23 out of 27 so I've been regaining my strengths.

My buddy laughs and says, when will these people learn? You're not the average big guy ha ha!

So anyway, it was nice to shut this guy down! It seems the guys who are 100 pounds less are usually the guys who want to challenge the big guy up a climb. But the skinny guys don't always win!

This was the very top of the climb. We raced up a lower slope, then across and up again. 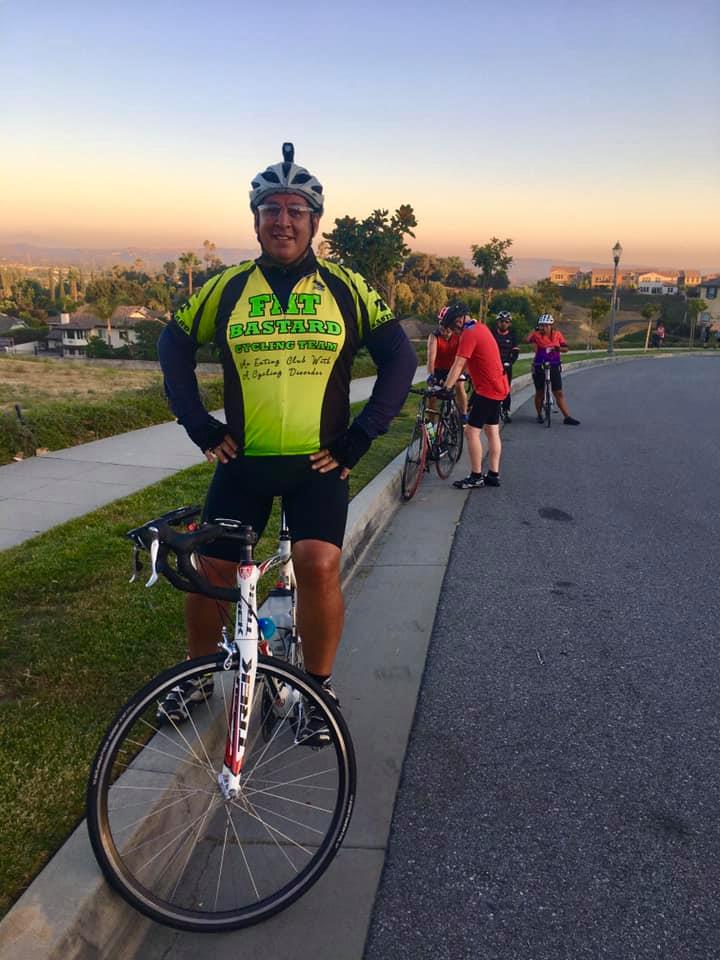 It was an ice cream ride. Looks like a double fisted ice cream eater but I actually got one for my friend. I only ate one scoop because we still had the 3 mile grind ahead and I know the other little skinny guys would be testing me, one of them did. 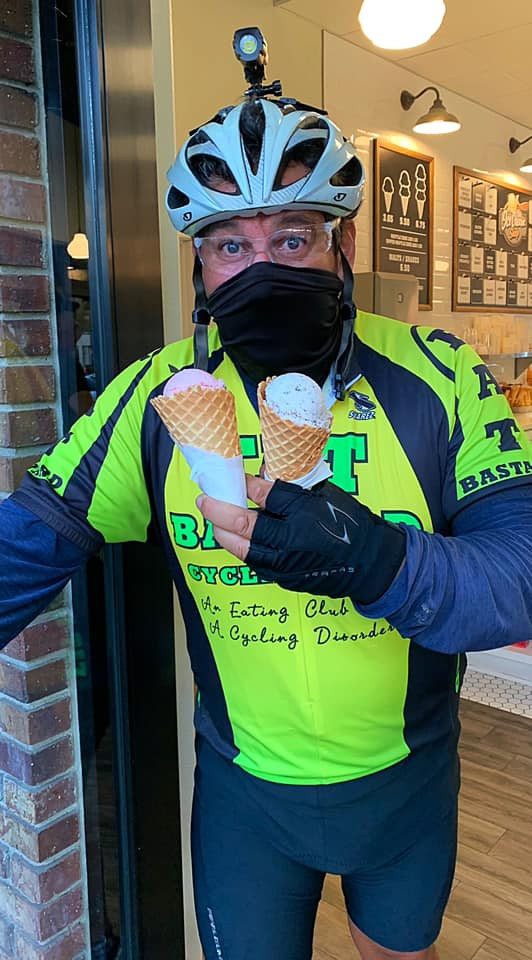 You are a wonderful person. Good luck in your endeavors.
Reactions: Mr. Beanz

TimothyPolini said:
You are a wonderful person. Good luck in your endeavors.
Click to expand...

Thanks ?!
You must log in or register to reply here.

P
These Womyn Could Kick Your Skinny Little Biker Ass

Touring and recreational cycling May 3, 2022
amandablaire
A
E
After boiling, the little liquid left within