Michael Rogers immediately informed Saxo-Tinkoff's management about the notification from the UCI.

The Australian explained to the team management that he never ingested the substance knowingly nor deliberately and fears that the adverse analytical finding origins from a contaminated food source.
Michael Rogers participated in Tour of Beijing the week before the Japan Cup and travelled directly from China to Japan.

Michael Rogers now has the opportunity to request an analysis of his B-sample. According to the team's Anti Doping policy, Michael Rogers is provisionally suspended with immediate effect.

Until further facts are available to the team, Saxo-Tinkoff has no further comments on the matter. 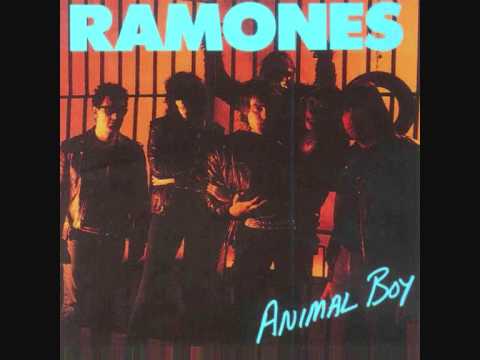 I warned him never to dine with Alberto! That damned Wagyuu is so good is HAS to be drugged!

You can read the results for yourselves

It would appear that Chinese produce is riddled with clenbuterol

"With Mexico currently hosting the two-week Pan American Games in Guadalajara, athletes have been advised to eat only in designated cafeterias."

And don't drink the water.

I like it a lot. Keep on taking action.This post has been somewhat of a revelaion to me.
You must log in or register to reply here.