i don't think it's letting me upload photos

And, you have a limited budget ...

Then see if a 29er from WALMART will work for you.

So, you can ride it as you buy it OR change the parts to suit your preferences with the money you didn't spend for a "name" brand decal on the bike's downtube ...​
L

You can get a old vintage but solid steel road racer for under 150 on ebay and upgrade some parts for probably another 250 dollars. Racers are just fun and fast to commute on. My wife and I do all our commuting on road bikes. 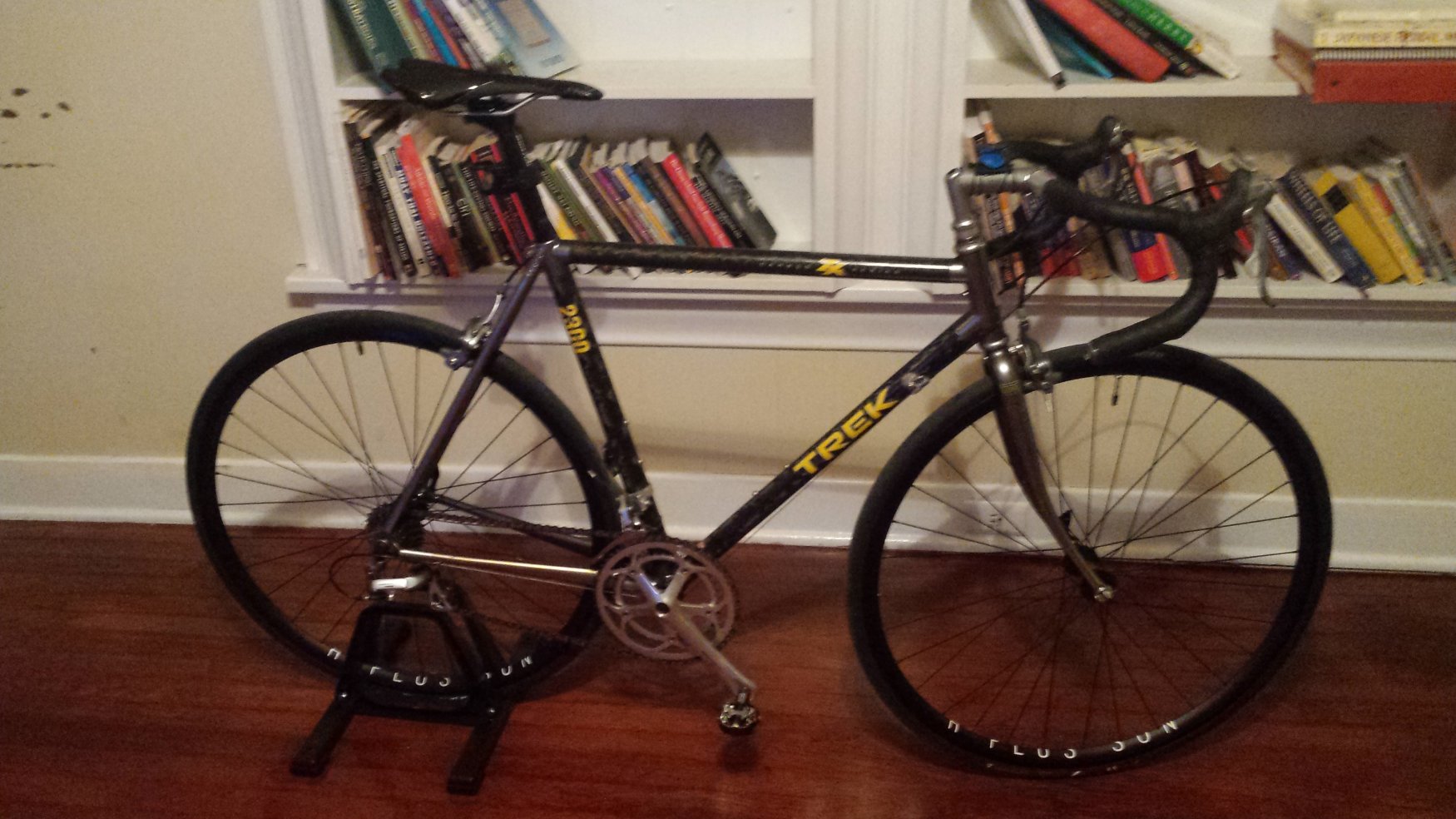 I can be done
You must log in or register to reply here.

C
Really need help with a headset for a road bike

R
Buying my first mountain bike and in need of help!