If you ride listening to something on the road, what is your preferred genre of music or entertainment?

I have a mixed playlist of mainly the following:

I find listening creates a better tempo for me.

Have to say I do not listen to music riding on the road. Also I have read a million times in cycling forums that it doesn't make a difference but so many times I have had close calls with people and ear phones even after calling out and ringing a bell.

One gal had buds, I called out, dinged the bell, then as I started to pass, she swerved toward me and almost hit me. She shouted that I have startled her and called me and a hole. I flipped her off and said take off the bud you beotch!

That is why I just use the right ear bud. Allows my left ear to ear toward the road which matters.
Reactions: Mr. Beanz

My hearing is not that great now so I need my ears open. Already has one dog flank me which gave me a fractured pelvis.
Reactions: Mr. Beanz

I would love to listen to music but over here, there is a lot of traffic. So while on the road, I don't use anything so I can hear cars approaching from behind. If I go around someone or something, I want to do my best to know it's clear. A listen and a glance.

Plus I try to ride on the less traveled roads so we don't get gobbled up by a garbage truck on the tandem. 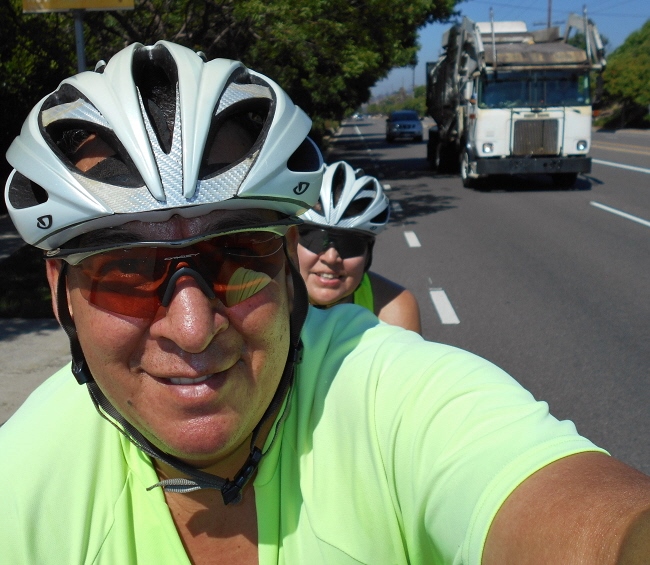 Or some crazy lady runs me over. Oh wait, that's Gina! Stalking me on a ride. 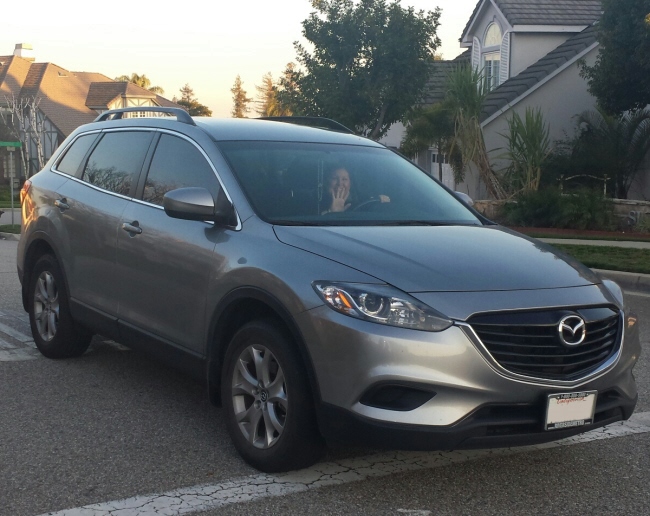 B
Cycling Playlist - Best Music To Ride To

A
Isle of Man Polaris Playlist.