First time riding with this group last night. I've known Eric and Genaro for 15 years maybe from cycling forums. I got the invite after connecting on FB so why not!?!

I have never seen so many strong women in one place before. OK, maybe I have but I mean pretty women. Started out and withing seconds I was behind. Uh oh, better put my game face on because they were serious. On chick even rode a hybrid touring type bike. Boy she was strong.

So we did 25 miles around the area. I had never ridden these roads and at night, I was hoping not to get lost in the dark ha ha! But it was a really good ride with good people. Erik the organizer guy did a good job of keeping track and control of the riders.

Not to mention, the vehicular traffic was super courteous. Few times, traffic would totally stop or slow to allow us to roll through. Lots of cool drivers out tonight! 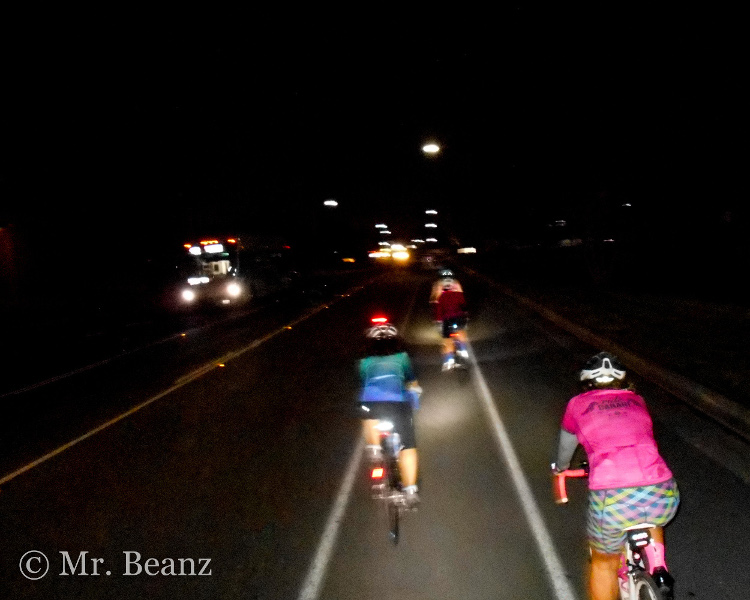 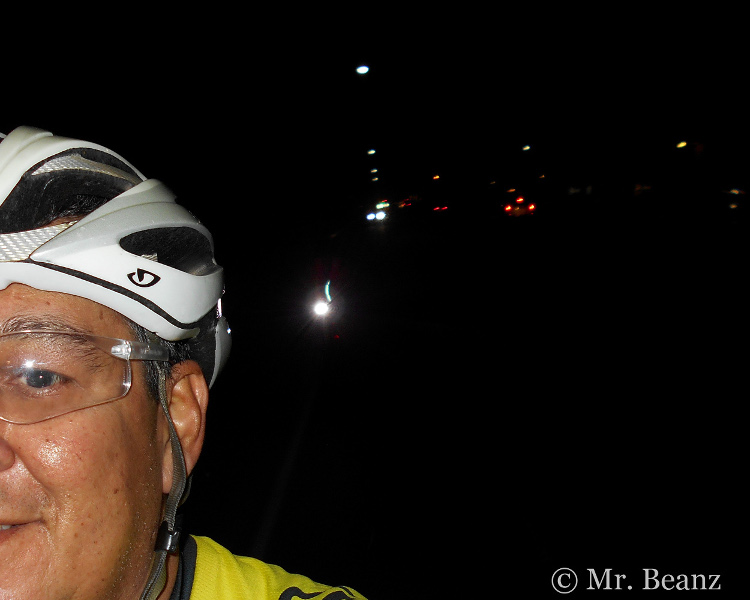 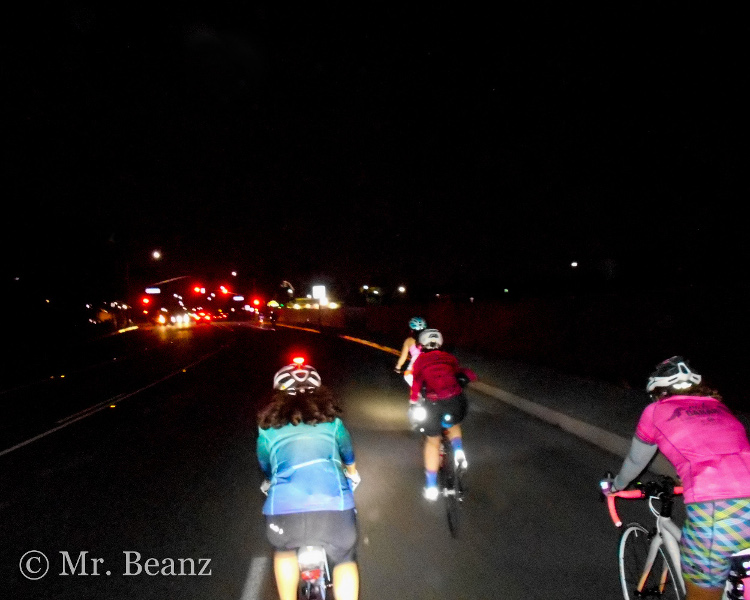 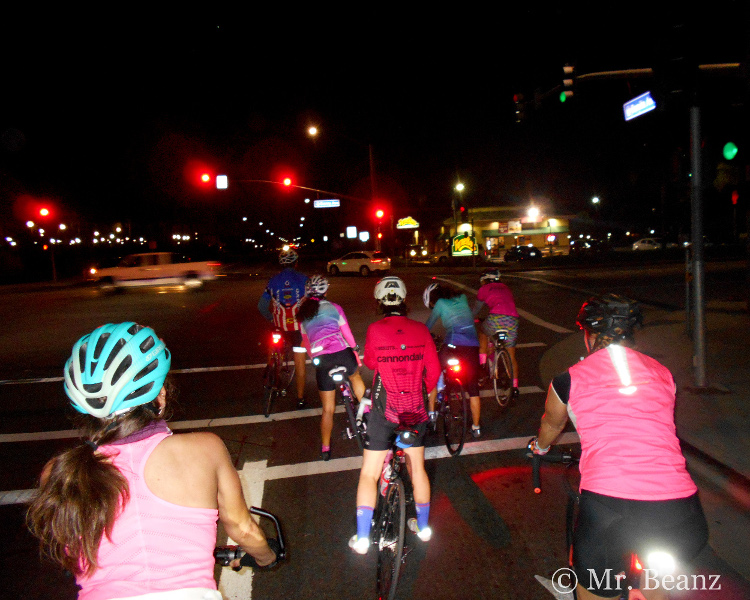 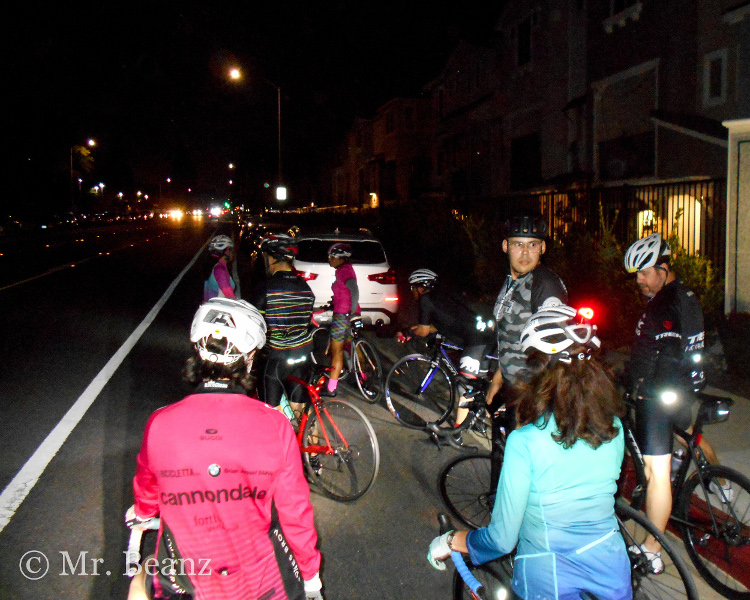 Eric, known this dude for about 15 years via cycling forums. Went by SoCalCyclist. 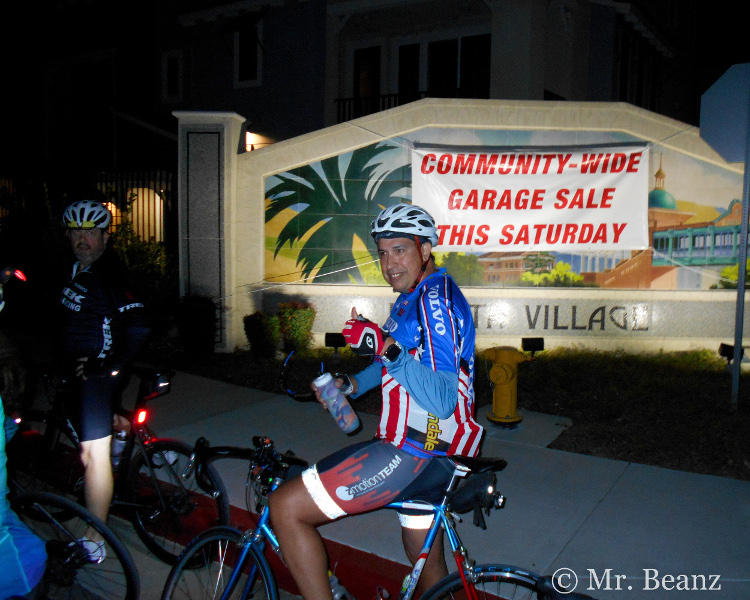 When you don't want to ride in the rain! (video)