I bought this cassette September 10th, this year, and paid $70.62 for it. I bought it at my LBS and I don't like it because it's not hyperglide. Before I went to the LBS I had been looking for a Shimano HG cassette, but the 11-40 wasn't to be found, being out of stock. The LBS ordered this Sunrace and got it in two days. The original cassette, two years ago, was a Sunrace HG model, and I made a foolish assumption that the one I ordered would be HG. I did tell the LBS that's what I wanted.

I read, somewhere, that all cassettes are now modeled on Shimano's Hyperglide. I suppose the warehouse from where it came had old non-HG models in stock. If I'd waited and bought it online, I could have sent it back for a refund, but being as the LBS had gotten it for me, and I'd installed it, I didn't have the nerve to ask them to take it back.

So I ran it for about forty miles and decided it had to go. I've now put an 11-36 HG on the bike and it's fine. I don't ride dirt trails or mountains; I ride road, and the noise this makes as the chain drops to the next smallest cog, is unacceptable for road use, at least for me. It probably wouldn't bother a mountain biker.

The cassette is in perfect condition and I'm asking $20 for it, and I'll pay the shipping. The reason is, I will never use it so there's no point in keeping it around. The only other place it would go is into recycling. I'm thinking somebody could put it to good use.

I'd accept a check (it would have to clear, first) or PayPal if anyone is interested. 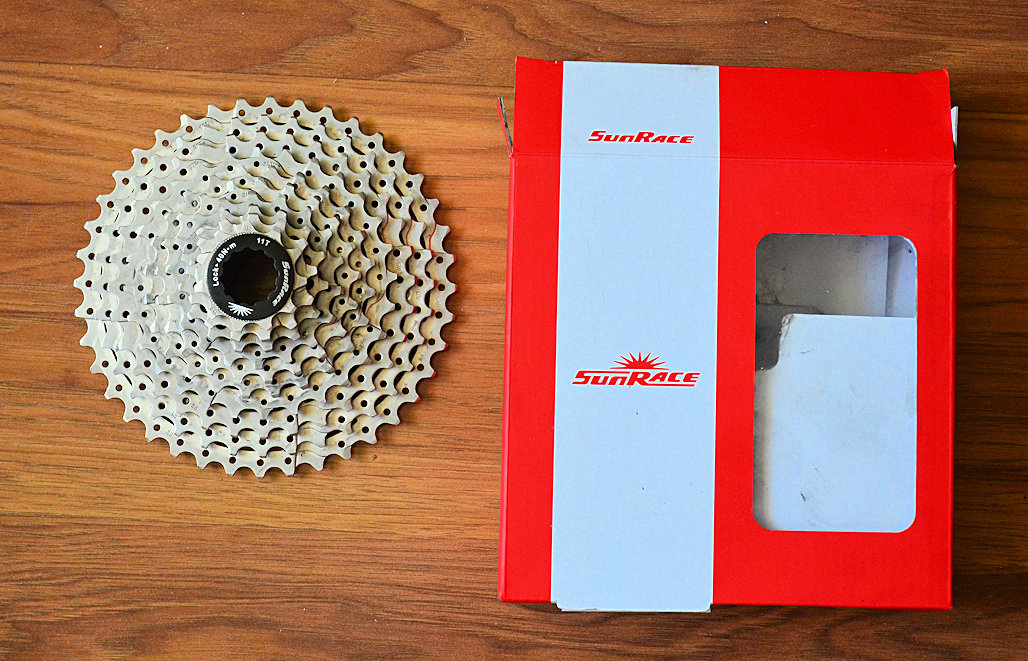 This cassette is now sold and on it's way to its new owner. Glad that someone will get good use out of it.
You must log in or register to reply here.

Some cyclists don't get it! average speed