The Thread about Nothing....

We're off to a good start then.

We don't call it dead pool fail for nuthin

I just had a lookout significant deaths for 2019 on Wikipedia.

I hadn't heard of anyone except for Annalise brakeinsek and Jimmy Hannan. Could not have told you eye patch dudes name. There are even two racing cyclists listed. Hadn't even heard of them.

Eye patch was walking on the wrong side at one stage. He'd have seen **** all.

They were all terrible songs. I'd happily forgotten about them until now.

I'm looking forward to heading over to Phnom Penh this Friday. No particular purpose other than to get out of KL for a while, and also to knock the dust off a couple of film cameras which, like me, haven't seen the light of day for a few months. 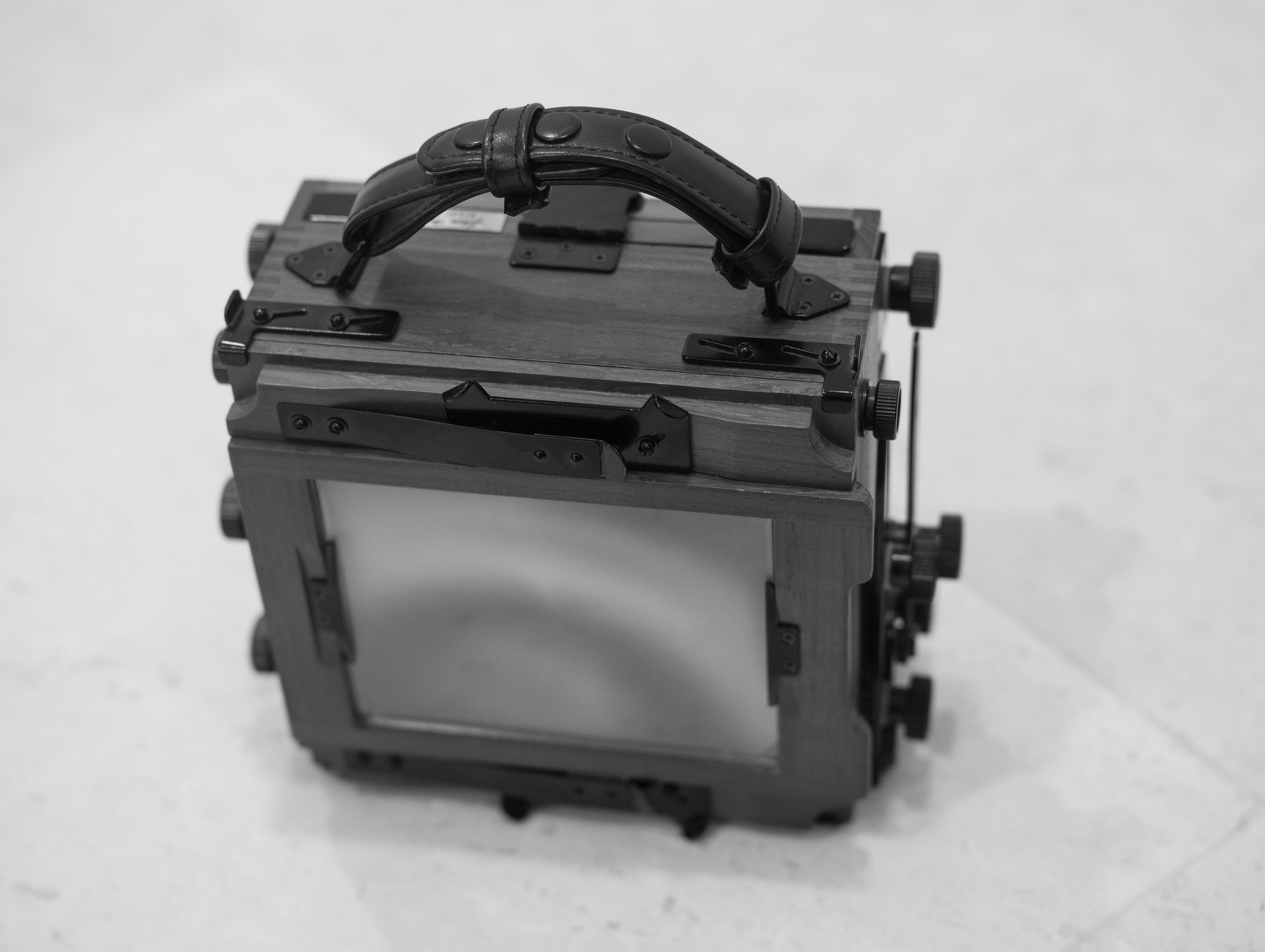 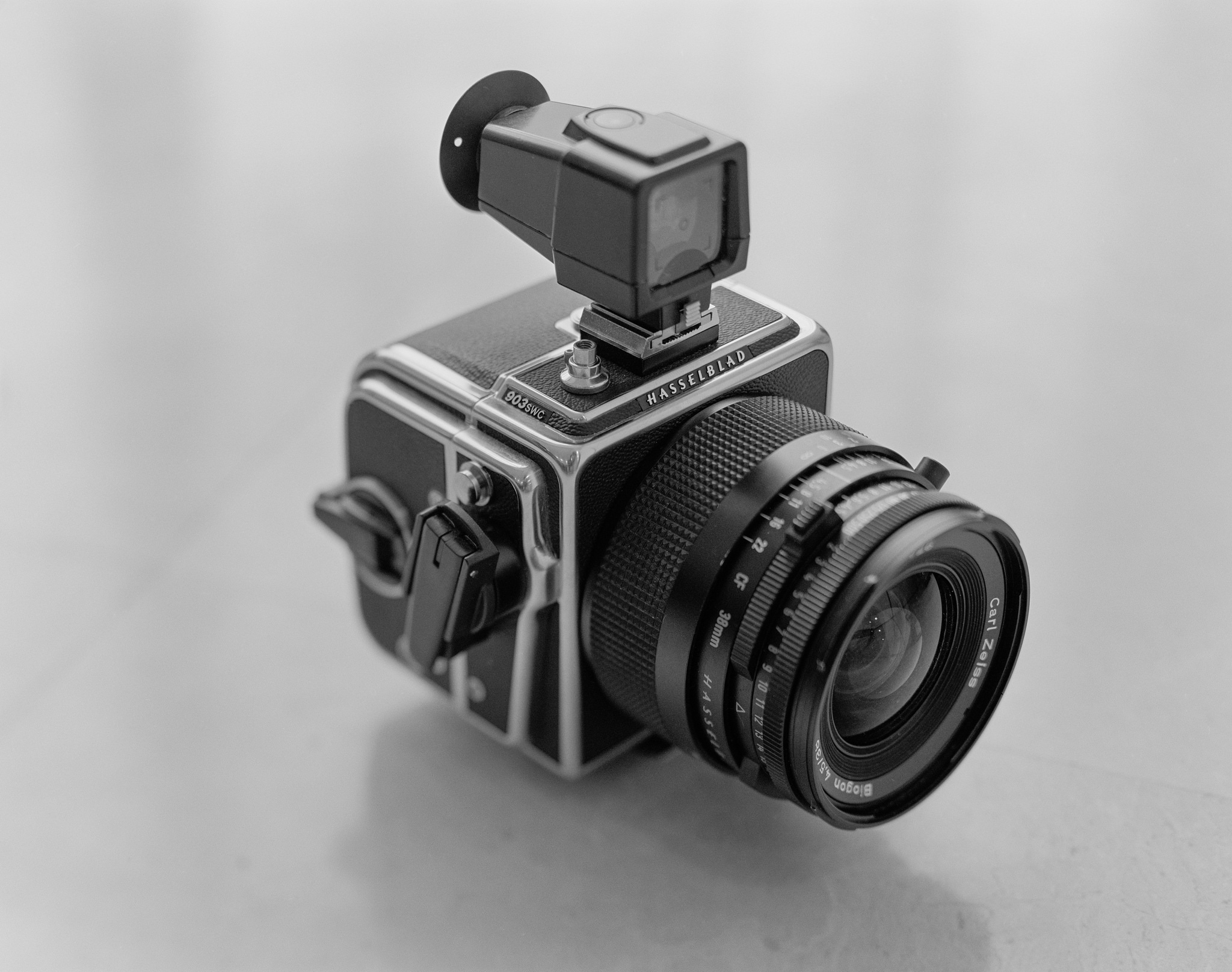 Actually this is about something! I saw Wonderful Losers which is a fantastic film/documentary about Peloton filmed over five races of Giro D'Italia. Great watch. You can see it on their website WonderfulLosersdotcom. Up for Academy award in US. Support it and spread the word about it!

Very sad DPF - Chris Wilson. He was diagnosed with pancreatic cancer last year, and that nearly always ends badly and soon (but I couldn't bear to put him in the Dead Pool). Saw him play so many times around Melbourne in the 80s/90s (Harem Scarem, backing Paul Kelly and anyone else who needed a harmonica player, then doing his own thing with Crown of Thorns). Live at the Continental is one of my favourite albums of all time - I was there when it was recorded and it's been my constant companion for nearly 25 years. Saw him play a few times in the last couple of years, he was still an amazing performer and an incredibly humble and lovely guy.

I saw him about 6-7 years ago supporting John Mayalls bluesbreakers. Was great, enjoyed him more than the main act

I still would have had him in the dead pool if was you roshea.

Great. The next step is for them to start selling pizza.
Reactions: paulambry

EoinC2 said:
I'm looking forward to heading over to Phnom Penh this Friday. No particular purpose other than to get out of KL for a while, and also to knock the dust off a couple of film cameras which, like me, haven't seen the light of day for a few months.
View attachment 3427
Click to expand...

I don't know anything about cameras, but I gather the Hasselblad was (are?) the dog's togs. And the brand of choice for Apollo 11 and subsequent space adventures. What can you tell us about your 903? It looks schmick.
Reactions: EoinC2

And go Nasser. He makes it look easy. Hopefully nothing goes wrong on the final stage.

That 959 was ace but I can only imagine how complicated the electrical system is on that car. It was about 20 years ahead of its time. If Porsche put that level of effort into a modern 911 it'd be unbeatable.

I did see a new Tesla Roadster today in Oakland. Very nice. Sadly, the driver didn't stomp on the go pedal hard. Difficult to quantify what 0-100kmh in under 2 seconds looks like. Under 3 seconds on the bike feels like fcking warp speed.

After marveling at Bernal's training rides of Strava in prep for Italy and subsequently reading that Aru is also doing the Giro, I wish I'd put "Aru's will to ride a bicycle at the end of May" in the Deadpool. Aru is going to be Bernal ***** in the Giro - well and truly smashed. At least the usual tears will keep the local shrubbery green for a few months. Young Egan has put in about 2300km and about 35,000 meters of climbing so far this year and that includes a few days off and a few shorter days on the TT bike and all this is at altitude in Columbia.

In the meantime, Pinot has been skiing and did a few shortish rides and Bardet is taking lots of pictures and seemingly enjoy an easy life and then those two will wonder why July didn't go as planned. Farking dumb cnuts. I'm somewhat amazed that none nobbled Bardet for motor-pacing on the run into Roubaix in last years Tour but then again he is French...

So close! Seems that the Duke of Hazard pulled out when he shouldn't have.

No wonder why my fingers are slim and the rest of me ain't.
You must log in or register to reply here.

Where Do I Put A Thread About The Reffinting Of One Of My Bikes?