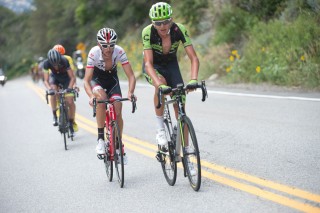 Velonews: Danielson: i Want To Prove I Am Not Done’