Why do clydes avoid the climb?

I know some people don't have long sustained climbs on their side of the world but here we do. I've been doing serious climbs since 1997. Still at 57, 260 pounds I'm still going at it.

What really puzzles me is that going up the mountain, I see 99% skinny guys. I think the 1% of big guys is me ha ha!

So I understand we are at a disadvantage but why do not more Clydes get up there? Why are they avoiding the climbs?

Yes, a disadvantage but if you train, there is nothing that says you can't beat some of the skinnies. I can be competitive at times and I know others are as well. Heck, I can't count the times I have been on the trail when some big guy comes flying by me showing off. I think that is great that they show some strength on the flats but don't get me wrong, they ought to be out riding hills and mountains.

As I said, disadvantage but I have done timed events, 100 miles with 10,000 ft or more just to show that I would not be last place. Out of 400, I placed [HASHTAG]#123[/HASHTAG] which was great seeing I outweighed most riders by 60-70 pounds. So not like we will always be last.

Can't say Clydes aren't competitive because like I said, seen many happy to pass me on the trail and on the roads. Good attitude to have but do something different I say.

Last several rides up the local mtn roads, it seems most are tiny skinny lightweight riders. Good climbers but nobody says we can't be either.

I tell you, I used to participate in plenty of sports. But one day, a group of cyclists at work proud to be vegetarians with big mouths challenged me on the bicycle. I hadn't actually gotten serious on the bike yet as I was busy playing other sports.

So they told me that I was big and strong but that I more than likely lacked stamina. At the time I was on a traveling softball tournament team. I was pumping iron and also running 3 consecutive 7:10 miles (3 miles in 21:30) just to keep loose.

So they challenged me to join them on a ride. A 60 mile ride. I had done a few 60's before but not consistently at the time. We started the ride and they seemed to want to go fast to tire me out I guess. After they faded a bit, I got up front and lifted the pace. One of the riders puked after 15 miles so they all decided to turn back ha ha!

Then I had a buddy beat me up a climb few years later. He said I could never beat him as I was 230 at the time and he 160. Said I could never beat him. Buy was he wrong ha ha! I trained my butt off for the 100 mile event with 10,000 ft of gain. We did some training rides together and like I said, boy he was wrong ha ha! got to the point where he wouldn't even ride with me anymore. Hill training pays off!

So I don't train like I used to, bigger, heavier, but still riding up the mountain roads. I'm just shocked I do not see other Clydes up there!

I figure I do not always have to win but I will try. I accept the fact that it is tougher but I will try. One thing I enjoy about cycling is that it goes against my natural strengths being a big guy. It's like seeing a 150 pound guy bench 300 pounds on the bench press. Much more impressive than those who have the advantage.

Heck, I even spread some of my DO IT Nike attitude to my wife. She's the equiv of a Clyde but female version known as Athenas. But she has completed the 20 mile 5,000 ft climb a few times.

My wife is a common housewife grandmother type with one kidney (donor year 2000) and she has done it and gets up there!

So I wonder why we have all these big strong guys that avoid the mountains and climbs like the plague.

You don't have to win, just get up there!

57, type 2 avoiding meds through exercise, grandfather of 9, and if I can do it, you can too!

Many people on forums think I am too hard nose and dislike me for the things I say. But I think they are all excuses. I have taken a group of Clydes and Athenas up this same climb. Some people with guts who were tired of making excuses. Just needed to believe in themselves.

What is your excuse? 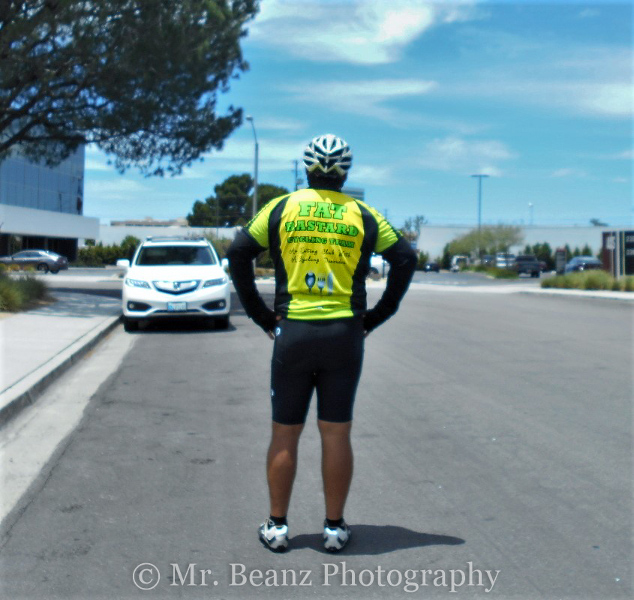 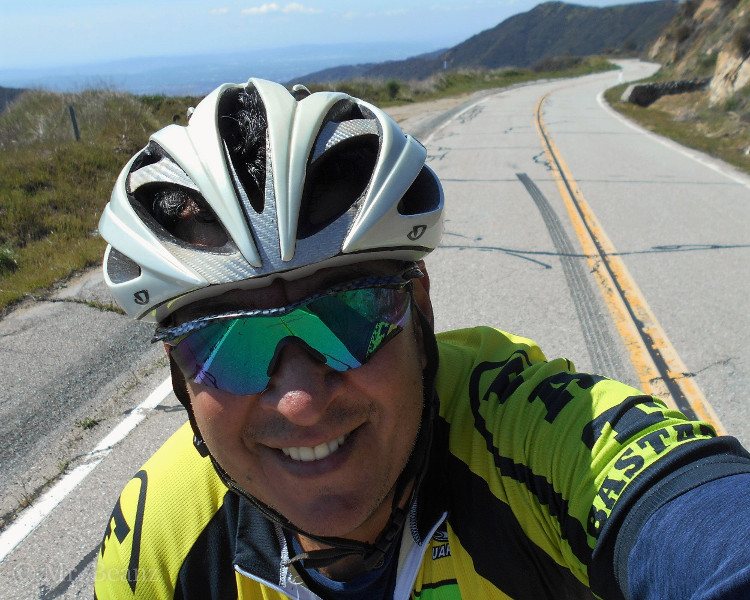 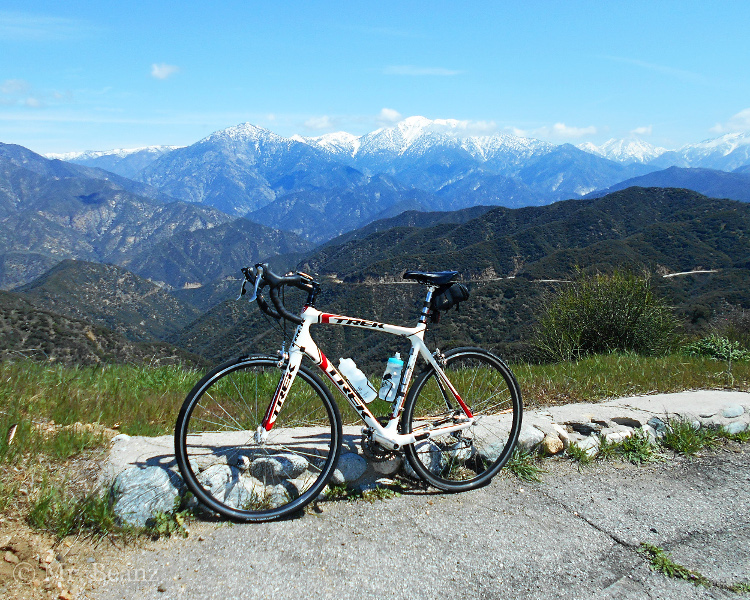 So why do YOU no get out there and climb if you are a Clydesdale?
Reactions: steve and zipp2001

I have never found a climb I didn't like, and I've never walked one. Even when I raced I was considered a heavy rider at 155 lbs. But I was always able to give the 110 lb. guys a run on the climbs. I won our bike club climb up Mt. Greylock the highest peak in Massachusetts 3 years in a row, and 5 out of 9 years at over 200 lbs. The video is a ride that was 75 miles with 14 steep climbs, and a total of 6100 ft. of climbing. The east coast has tons of mid range steep climbs to play on. One century ride I've done a bunch has a tad over 15,000 ft. of climbing.
View: https://www.youtube.com/watch?v=hmOuDHPDiA0
Reactions: steve and Mr. Beanz

zipp2001 said:
I have never found a climb I didn't like, and I've never walked one.
View: https://www.youtube.com/watch?v=hmOuDHPDiA0
Click to expand...

It strange because I have a few big guys that invite me on rides. But the day I ask them to ride GMR with me, no response! I kid you not, 99% of them say," oh, I didn't see this text/email/PM till this afternoon! The day after the ride.

GMR = Glendora Mt Rd.
Reactions: zipp2001 and steve
You must log in or register to reply here.

Big Clydes --- What Saddle Do You Use?